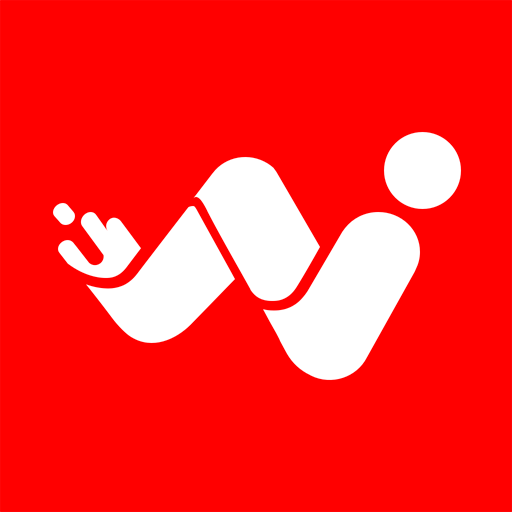 Coca-cola company and Coca-Cola Hellenic Bottling Company have unveiled a digital e-commerce app, Wabi Nigeria, which enables wholesalers reach a wider range of stores and also an open market place for retailers to advertise and sell different kind of products. The app also avails the opportunity to compare prices and also make profit while at it.

.The purchasing App was unveiled recently at one of its depots in Lagos, with a view to digitising the marketplace as well as deploying technology to create value along the value chain.

According to the beverage company, Wabi Nigeria is is the brainchild of the company and is also targeted at accelerating the digitisation of its relationships, deepen relationships with customers as well as helping retail outlets sell daily essentials.

The Country Manager, Wabi Nigeria, Omolara Adagunopo, in her opening remarks, explained that the main focus is helping retail partners because they are the ones that need help in being digitised the most.

She said: “Wabi is an eco-system designed for such a time as this to ensure that all retail outlets no matter how small they are have access to products from wholesalers. We are not trying to push anybody out of the market, we are simply preparing and enhancing ourselves for a digital era. We are also not creating any new products, all we are doing is digitising the existing traditional trade channels.”

Speaking further she explained that: “Covid -19 proved that not having digital presence limits access to our customers and the market as a whole.”

The Head, Wabi2b, Chimezie Ugwuzie lauded the initiative stating that it was a great opportunity for incremental sales.

On her part, she revealed that there are over 10,000 retailers who depend on Wabi on the platform.

“The Wabi App enables wholesalers reach a wider range of stores and it’s also an open market place as there are no restrictions regarding the kind of products to place on Wabi. It also avails retailers the opportunity to compare prices and also make profit while at it.

In a nutshell, there are a lot of opportunities attached to subscribing to the platform as it is free with no cost implication for now,” Ugwuzie said.

Speaking on the side lines of the event, one of the wholesalers commended the innovation stating that it created a niche for wholesalers.

According to him, “ The COVID-19 era has made it tough for businesses to sell especially in meeting targets but Wabi has changed the experience for us. I’ll say it is the future. It has also taken a lot of burden off our backs. I joined the eco system in June and in this month alone, I’ve made 17 million Naira in sales.”