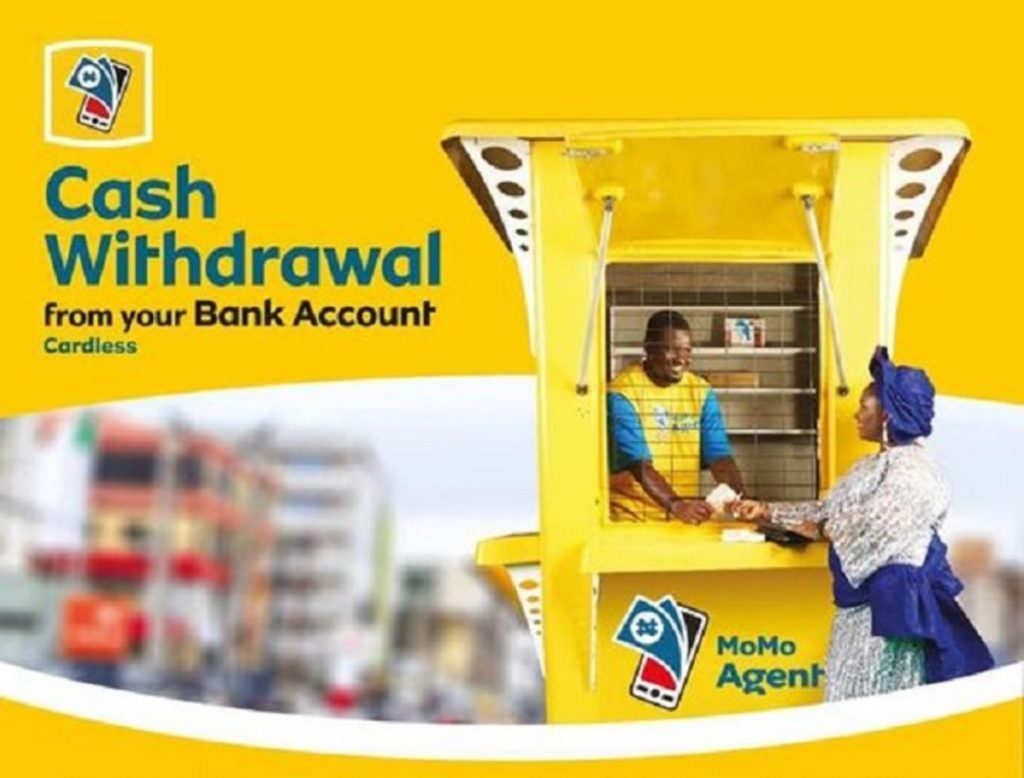 This follows a successful pilot of the MoMo Payment Service Bank initiated on 16 May 2022, in commemoration of the launch of its GSM operations on 16 May 2001 and its listing by introduction on the Nigerian Exchange Limited on 16 May 2019.

A market activation of the MoMo Payment Service Bank took place last week at Oke-Arin market in Marina, Lagos, where traders were shown how to open a MoMo wallet, by simply dialling *671# on any network and send money to any mobile phone in the country as well as buy airtime/data and pay bills.

MoMo Payment Service Bank CEO, Usoro Usoro said: “Providing easy to use, accessible and affordable financial services to all Nigerians is essential to executing the CBN’s financial inclusion strategy and the digital inclusion agenda of the Minister of Communications and Digital Economy.

“This is an important milestone for MTN Nigeria in our mission to support the government’s drive towards financial inclusion in Nigeria,” said MTN Nigeria’s CEO Karl Toriola.

“Not just for those in urban centres and markets, but also people in rural and remote areas of the country who remain excluded from the financial system,” he added.

According to Premium Times report, the telco’s shares surged 5.64 per cent to N270 per unit on Lagos’ Custom Street after the unveiling on Thursday, its peak level in 52 weeks.

Currently Nigeria’s biggest company by market capitalization, MTN Nigeria got the final approval to start MoMo PSB in April from the Central Bank of Nigeria (CBN).

MTN Group Limited, the Johannesburg-based parent company of MTN Nigeria, has its fintech business estimated at estimated at $5 billion, roughly twice the valuation of Airtel Africa, which stood at $2.65 billion a year ago.

Ralph Mupita, the group’s chief executive, said last year the wireless operator planned to spin off its mobile money operation from its core telecom business in a march toward unlocking hidden value.