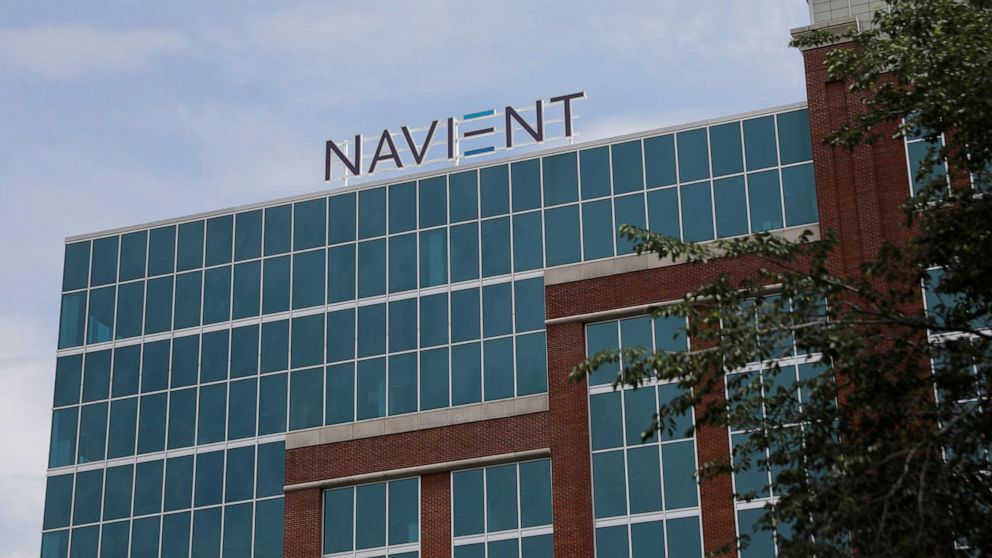 Navient, one of the nation’s largest student loan services, agreed Thursday to settle $1.7 billion claims by 38 states and the District of Columbia after it engineered and deceived thousands of borrowers into costly, long-term, forbearance plans that caused students to pay more than they should have.

Navient, formerly known as Sally Mae, burdened struggling students with debt, the attorneys general said, by pushing them into subprime, private loans they knew most would be unable to repay.

“So many people are trapped in unaffordable student loan debt,” Massachusetts Attorney General Maura Healey said. “These loans were doomed to fail from the start and Navient knew it.”

Navient also steered students into forbearances instead of counseling them about a more affordable repayment plan.

“What Navient did was deceive them,” Washington Attorney General Bob Ferguson. “All they got was a push into a bad plan, this forbearance plan.”

Borrowers receiving private loan debt cancellation will receive a notice from Navient, along with refunds of any payments made on the cancelled private loans after June 30, 2021. Federal loan borrowers who are eligible for a restitution payment of approximately $260 will receive a postcard in the mail from the settlement administrator later this spring.

MORE: Progressives warn inaction on student debt could hurt Democrats in midterms
Navient has denied any violation of the law. “The company’s decision to resolve these matters, which were based on unfounded claims, allows us to avoid the additional burden, expense, time and distraction to prevail in court,” said Navient’s chief legal officer Mark Heleen in a statement.

“Today’s billion-dollar agreement will bring relief to thousands of borrowers in New York and across the nation and help them get back on their feet. Navient will no longer be able to line its pockets at the expense of students who are trying to earn a college degree,” New York Attorney General Letitia James said in a statement Thursday.

SME Finance and How World Bank is Helping Create Funding

Scam alert: What to do if you keep receiving illegal debit alerts