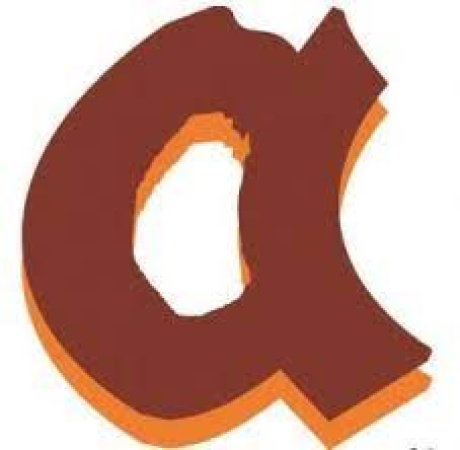 The Alliances for Africa (AfA) Mission, an NGO, has launched an app, ‘Kpoturum’ as a means to provide a registry for fighting violence against women and girls by facilitating reporting and documentation of cases of violence against them.

The App was launched during a one-day media engagement to launch and popularise ‘Kpoturum App’ – a registry for reporting and documenting cases of violence against women and girls especially in the South East of Nigeria.

Unveiling the app in Enugu on Thursday, the Programme Manager of AfA Mission, Blessing Duru, said Kpoturum would be used to gather real-time data to deal decisively with issues of violence against women and girls.

Mrs Duru said that ‘Kpoturum’, which means “call on me” in Igbo language, was chosen to resonate with the indigenous people of Igbo, particularly, women and girls’ survivors, by way of reassuring them that they can get help.

“It is no news that we are facing a pandemic on Violence Against Women And Girls (VAWG).

“Sadly, violence against women and girls has become not only endemic, but normalised in the society, despite efforts by all stakeholders to stamp out the vice through massive awareness and frontline response services.

“From trivialising rape, victim-blaming, to gas-lighting survivors, we are all daily witnesses to this rape culture and rising incidences of VAWG which has continued under the guise of culture, tradition, religion and the impunity of perpetrators, the most predominant being sexual assault on minors as revealed by global statistics, as well as scholarly research studies carried out to analyse the current situation.

“Sadly, available statistics has not adequately painted the true picture of the situation due to limiting factors, including the culture of silence, the lack of systems to document and analyse data, the limited scope of research papers and projects, among others.

“It is on this premise that Alliances for Africa, a feminist organization in Imo state, with years of working experience around women issues, developed the Kpoturum web-application with support from the African Women Development Fund (AWDF).

“Kpoturum App is a technological reporting tool for documenting cases of Violence Against Women and Girls (VAWG) in South-east, Nigeria,” she said.

Mrs Duru said Kpoturum, which is an online registry, was designed to collect, collate and disaggregate data on VAWG through the reporting and documentation of cases of sexual and gender-based violence in the South-east states – Abia, Anambra, Ebonyi, Enugu and Imo States.

The programme manager said it was designed to help survivors access justice through effective documentation, referral and case management of VAWG.

“Consequently, Kpoturum will provide evidence which will be a true representation of the escalation of VAWG and assist strategic interventions by both state and non-state actors in addressing the menace,” she said.

Mrs Duru said that her organisation would be networking with other NGOs to escalate the web application and its functionalities.

She added that the web app also has a provision for third party reporting in case violence is carried out where the victim/incident do not have access to the internet in the first place due to the remoteness of the area.