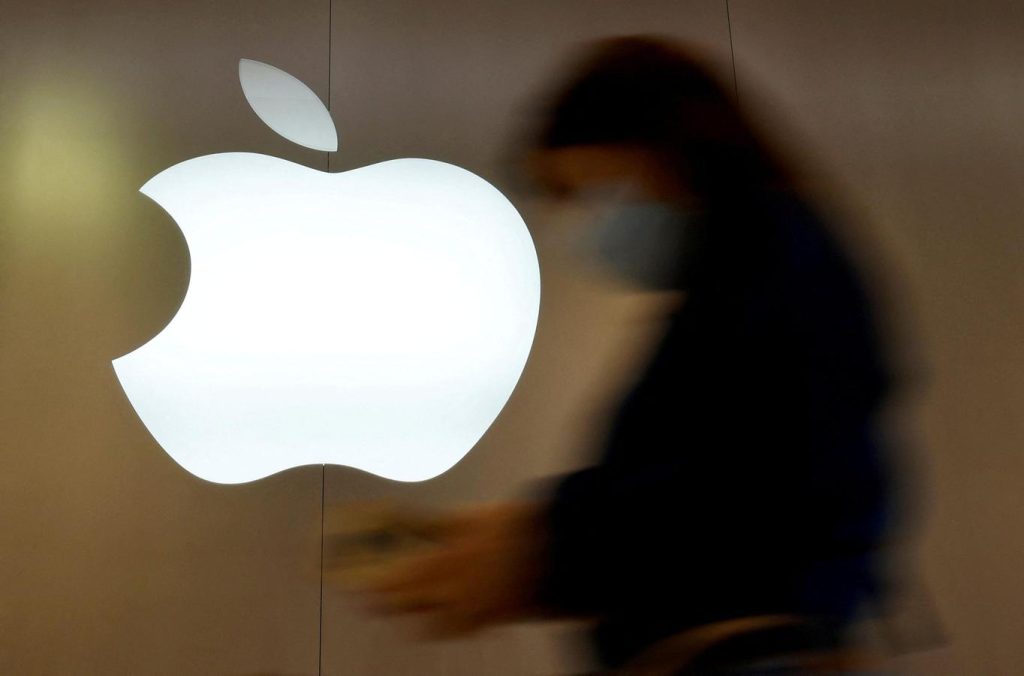 As the concerns for user privacy increases, tech giant Apple has unveiled an android App callled TrackerDetect, to help people who don’t own iPhones or iPads to identify nearby AirTags or other similar item trackers that might be trailing or traveling with them without their knowledge.

The Tracker Detect app, which Apple released on Google’s (GOOGL.O) Play Store, says that a user can scan to try to find AirTags or compatible devices if they believed someone is using it to track their location.

The TrackerDetect app will help users scan nearby AirTags or other similar item trackers that might be traveling with them without their knowledge, in an effort to boost privacy. AirTags are small devices that can be attached to items such as keys and wallets to locate them when they are lost.

The TrackerDetect app, which is available on Google’s Play Store, says “If you think someone is using AirTag or another device to track your location…you can scan to try to find it.”

If the tracker app detects an unexpected AirTag that’s away from its owner, for example, it will be marked in the app as “Unknown AirTag.”

The Android app can then play a sound within 10 minutes of identifying the tracker. It may take up to 15 minutes after a tracker is separated from its owner before it shows up in the app.

“The app enables Android users to proactively scan for item trackers that are no longer with their owner. If such a tracker has been moving with the user for more than 10 minutes, the app will help locate it by playing a sound and provide guidance to disable it,” the tech giant says.

“We are raising the bar on privacy for our users and the industry, and hope others will follow,” an Apple spokesperson adds in a statement.