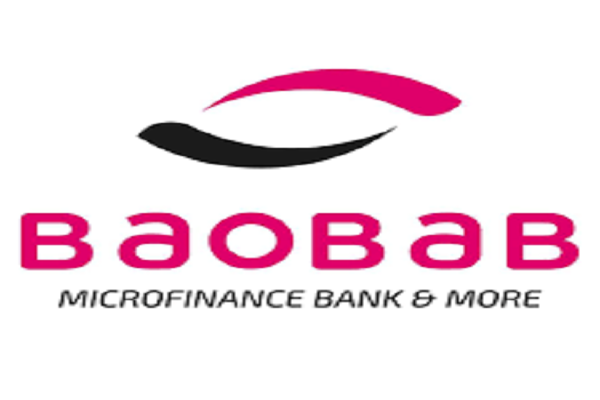 A young lady who lives in Ibadan and operates a fast food business and needed a loan of N100,000 to put her business in good footings has cried out to Nigerians, accusing Baobab lending app of asking her to pay N80,000 as interest on the loan for a 3 months period.

Foluke Adeyeye (not real names) lives in Ibadan and graduated from higher institution a few years ago but has no job and decided to start a food buka where she can sell varieties of local meals for the people around. She however needed to approach a lending app for support and she went to Baobab lending app and eventually was directed to their company at their Ibadan branch.

Foluke was told she needed to pay almost N60,000 per month for 3 months if she need the loan of N100,000. On top of that, she would have to pay a non refundable fees of N3,500 to Baobab. She however told QUICK LOAN ARENA the interest is too high for her business and she has pleaded for help and support from generous Nigerians.

Hear her story briefly below:

I needed a loan of N100,000 to establish my food business and I approached Baobab lending app. They also have a Microfinance Bank at Ibadan where I went to. It a big no jare for me as I will have to pay back 180k in 3months. I was even ask to pay N3500 that is a non refundable fees. The problem I have with them is the very high interest. They said they needed my passport and my guarantors. I will pay back almost 60k mouthy which is just too high for me.

We think this is another loan shark masquerading as a digital lending app or Microfinance bank and Nigerian govt sgould rein on this lending platforms and make them comply with the nation’s local lending laws. Nigerians are suffering and agonising under the dictatorship of this lending apps.