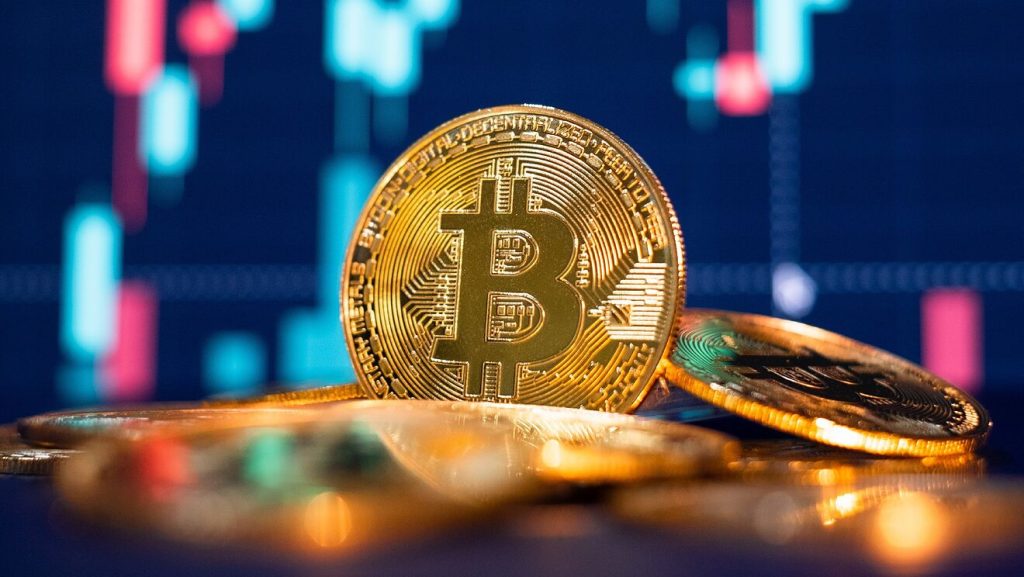 The continuing plunge in traditional financial markets and panic about crypto lending platforms sent Bitcoin into the teens for the first time in more than 18 months.

As reported, analysts considered the USD 20,000 for BTC and USD 1,000 for ETH levels as key prices to watch.

A break below the USD 19,511 level could lead to a lot of hodlers capitulating and a wind-down of leverage and most of the open interest in BTC options is based on the USD 20,000 strike price, “which can contribute to selling pressure in the spot market should the price fall below,” Vetle Lunde and Jaran Mellerud at Arcane Research said a note, per Bloomberg.

So far, liquidations in the crypto market neared USD 170m in the past 4 hours, per Coinglass data.

If these levels break, “massive sell pressure” can be expected in spot markets as dealers hedge themselves, and this could even cause some unhedged over-the-counter dealers to “go belly up,” former BitMEX CEO Arthur Hayes warned this week.

“As far as the charts go, you better get out your Lord Satoshi prayer book, and hope the lord shows kindness on the soul of the #crypto markets. [Because] if these levels break, you might as well shut down your computer [because] your charts will be useless for a while,” he said.

However, historical data show that BTC may find key support around USD 20,000, as previous selloffs demonstrate where the token usually finds points of resilience, Mike McGlone, an analyst for Bloomberg Intelligence, said, adding that BTC may “build a base around USD 20,000 as it did at about USD 5,000 in 2018-19 and USD 300 in 2014-15.”

However, Galaxy Digital CEO Mike Novogratz said that he believes BTC and ETH are “much closer to the bottom” than stocks which he said could fall another 15% to 20%, but investors should proceed with caution anyway.

In either case, per Ainsley To, Noelle Acheson, and Konrad Laesser of Genesis Trading, “sentiment in crypto markets is that the unknown unknowns are the most significant at this point in time.”

“The resurgence of counterparty risk is a reminder that not everything that matters in risk management can be precisely quantified. Risk is what is left over after you think you’ve thought of everything,” they were quoted as saying by Bloomberg.

The crypto panic – which began a few weeks ago with the Terra ecosystem collapse and then spread to the Celsius platform – has moved on to hedge fund Three Arrow Capital, which reportedly had its collateral liquidated by crypto lender BlockFi.

Checking traditional markets, U.S. stocks saw more massive selling on Thursday, with the Nasdaq tumbling 4.1% and the S&P 500 3.25% before a slight recovery on Friday. For the week, the Nasdaq and S&P are each lower by about 6%.
Share. Facebook Twitter Pinterest LinkedIn Tumblr Email