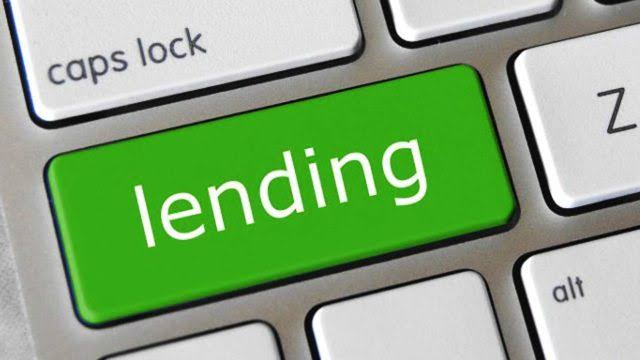 Nigerian loan apps and digital lending platforms that send messages to their debtors’ contacts could be prosecuted for invasion of privacy going forward.

In an announcement last week, the National Information Technology Development Agency (NITDA) said it has received 40 petitions from the public about companies that abuse user data and it appears the agency has started acting on such complaints. In August, NITDA imposed a 10 million naira ($24,000) fine on Soko Lending Company, owners of sokoloan – an app launched in Sept. 2018 that has over 1 million downloads on Google Play Store (but which appears to been taken down as of press time.)

NITDA, Nigeria’s de facto tech regulator, says it is worried about the harm caused by money lenders like sokoloan. And so it is teaming up with the Federal Competition and Consumer Protection Council, Nigeria’s consumer protection and antitrust watchdog, to enforce privacy rights in accordance with the Nigeria Data Protection Regulation (NDPR) enacted in 2019.

Because Nigerian banks prefer to lend to businesses and not individuals, new companies have filled the gap by offering quick loans through smartphone apps. Startups like Carbon, Branch, and Fairmoney started as simple app-based money lenders before their recent transitions to becoming digital-banks that offer other services. For the most part, these venture-backed (and in Carbon’s case, profitable) companies largely maintain a good reputation with customers and are licensed by the Central Bank of Nigeria.

But there has been a new surge in loan apps, with practically a new one popping up on YouTube ads every other week. Some of these apps have quickly become notorious for threatening users with reputational damage in order to get those users to repay loans.

In one instance, a debt officer for iMoney, an app that has been downloaded over 1 million times on Play Store, sent this to a debtor: “I will send your names to all your contacts and destroy you if you want me to lose my job since you won’t pay on time.” In another case of a borrower who was one week late for a N100,000 ($240) payment, sokoloan supposedly sent messages to his contacts describing him as a “chronic debtor and a fraudster.”

Stepping up on data protection: Data privacy violations by loan apps is not a Nigerian problem alone.

In Kenya, loan apps have been known to offer quick money at high interest rates at the cost of user privacy. Last week, Kenya’s data protection commissioner, Immaculate Kassait, said an undisclosed number of digital lenders was being investigated for using shame tactics to recover loans.

With Nigeria also promising a crackdown, African regulators appear to be signaling a new era for the still emerging digital lending landscape: one where startups are prevented from degrading a welcome innovation that has eased access to credit to a situation where loan sharks go to extremes to intimidate borrowers.