’50 Bank Accounts Of Illegal Loan Apps Have Been Frozen’

At least, 50 Bank Accounts Of Illegal Loan Apps operating in Nigeria Have Been Frozen.

The Executive Vice-Chairman/Chief Executive Officer of the Federal Competition and Consumer Protection Commission (FCCPC), Mr. Babatunde Irukera says plans has been concluded against lending apps threatening and defaming their customers in Nigeria.

Mr. Irukera in an interview with newsmen, disclosed that the agency had taken strong actions against loan apps and other firms violating the rights of Nigerian consumers.

He noted what the agency is doing to ensure that Nigerians are not exploited.

50 Bank Accounts Of Illegal Loan Apps Have Been Frozen,

According to him, 50 bank accounts of illegal loan apps operators have been frozen.

More than half of the companies that are currently before us have agreed that they will have to modify their behaviour. Many of them have changed some of their systems, including sacking some employees who sent defamatory messages. We are developing a regulatory framework that will involve other regulators, and we are prosecuting at least one company right now.” 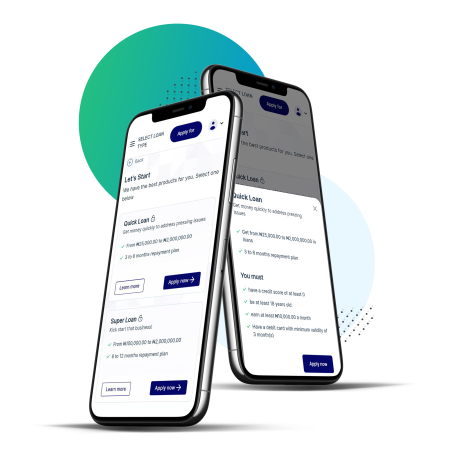