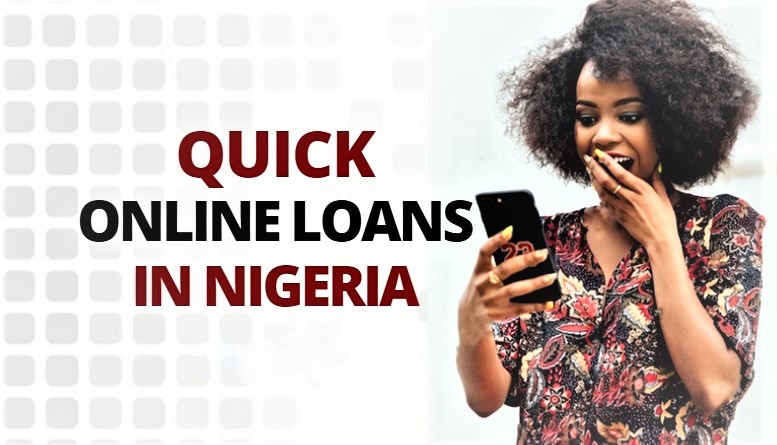 Cracking down on unauthorised applications that were violating the data privacy right of borrowers, QUICK LOAN ARENA reports that tech giant, Google has removed at least 5 digital loan applications in Nigeria from Play Store including BorrowNow, LendCash, GotoCash, PalmCash and GotCash. We understand other yet to be confirmed predatory loan apps have also been removed.

Internet giant, Google has begun a massive crackdown on digital lending platforms in the country, removing loan apps that are in violation of its policy on data privacy of customers and do not comply with local lending regulations from its Android Play Store following incessant report and red flag from the first and only platform that evaluates and reviews the activities of digital lenders and apps in Nigeria, QUICK LOAN ARENA and recent warning by regulatory agencies.

In an exercise that began in the last 48 hours, at least 5 lending apps have been taken down from the Play Store, according to investigations by QUICK LOAN ARENA. These include BorrowNow, LendCash, PalmCash GotoCash and GotCash and all of them have been involved in alleged collection, misuse and abuse of borrowers’ personal data.

These lending apps used to offer short-term credit facilities at higher interest rates and also harassed, threatened, blacmailed and abused borrowers, their families and their contact list who never signed agreement with them.

Following series of indicting stories by Nigerians and particularly QUICK LOAN ARENA, the technology giant took down at least five of them.

“Such unauthorized apps grew during the lockdown when people needed quick cash. The apps’ names resembled legit companies. Many people did not know how to distinguish between the two. They were downloaded by at least 200,000 to 1 million people,” said fintech researcher Srikanth L, who is accustomed to studying the practices of these loan apps.

A Google spokesperson was quoted as saying, “Our Google Play Developer Policies are designed to protect users and keep them safe, and we recently expanded our Financial Services policy to help protect people from deceptive and exploitative personal loan terms. When violations are found, we take action.”

“We only allow personal loan apps with full repayment required in greater than or equal to 60 days from the date the loan is issued…apps that fail to do so will be removed without further notice,” this is according to Google policy.

Concerns surrounding digital lending through mobile apps first surfaced in 2020 after the onset of the pandemic triggered mass defaults. QUICK LOAN ARENA has reported several many loan apps in Nigeria resorting to intimidation and cyber bullying tactics of customers and members of their families that in extreme events had even led to near suicides in some occasions

Recently, several complaints emerged on social media websites stating that executives, purportedly employed by these apps, were harassing, blackmailing and intimidating borrowers through various means with regards to their loan repayment. In one case, a borrower spoke to QUICK LOAN ARENA in anguish complaining about the harassment he and his family faced and how he contemplated suicide.

In November 2019, Google issued a new developer policy, which stated that personal loan apps which require repayment in full within 60 days from the date of issuance would not be allowed on the Play Store. It mandated such apps to disclose the minimum and maximum period for repayment, the maximum Annual Percentage Rate (APR), which includes interest rate plus fees and other costs for a year, and the total cost of the loan, including all applicable fees.

As per Google’s policies, if any app “contains or promotes financial products and services”, it must comply with state and local regulations for any region or country.