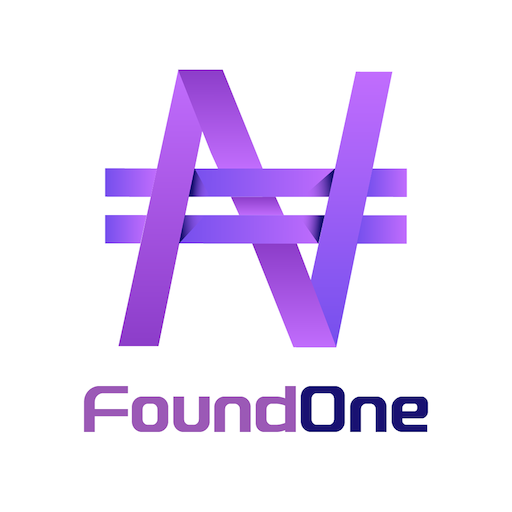 A Nigerian man and a follower of QUICK LOAN ARENA has responded angrily to one of our articles about FoundOne lending platform relating to their unethical loan recovery methods. The article is titled “ FoundOne app: I was charged N9,700 on N8k loan for 6 days — Borrower“.

The man whose nick name on WordPress is “Spirit usar” told us that a lending platform, FoundOne, he borrowed from, “has been served its full repayment” after the app sent defamatory messages to his contact to embarass him and publicly shamed him.

According to the customer, FoundOne is one of the many lending platforms across the nation that are scammers, daily scamming people and collecting cut throat interest from loans given to poor Nigerians who don’t have any other means of borrowing.

“‘How can you give a loan of 12k to a person in desperate need, not for business but for personal use, and add an interest of N7200 to the loan and expect him or her to pay within 7 days in this tough Nigeria, where even the Federal government is owing?’ he asked rhetorically.”

The visibly annoyed FoundOne customer adds that once a loan app sends defamatory messages to his contacts and publicly shames him over his debt, that would be the end of the loan repayment. He would never repay again, for according to him, “that serves as their full repayment.”

New comment on your post “FoundOne app: I was charged N9,700 on N8k loan for 6 days — Borrower”
Author: Spirit usar
URL:
In reply to: https://quickloanarena.com/wp-admin/comment.php?action=editcomment&c=4810#wpbody-content
Comment:
FoundOne and most loan platforms are scammers. How can you give a loan of 12k to a person in desperate need, not for business, but for personal use and add an interest of N7,200 and expect he or she to pay within seven days in this tough Nigeria where even the federal government is owing?

Well I have borrowed but for me once you call my contact and embarrass me, I won’t pay any dime. When I paid the first loan, nobody called my contacts to commend me, now I have defaulted you are telling the whole world I am owing you and sharing my photo. I guess that serves as your full payment.

You can see all comments on this post here:
https://quickloanarena.com/foundone-app-charged-n9700-on-n8k-loan-6-days/#comments

Two days ago, QUICK LOAN AENA published a story of a Nigerian man who lives in Lagos and works in a car charter service company and was being defamed and publicly shamed by another online lending platform, AimLoan, even when his loan wasn’t due.

The man has threatened to drag AimLoan app to court for sending defamatory messages to him and people in his phone contacts. The AimLoan customer has given the lending platform 7 days to retract its defamation about him sent to his contacts and apologize for such unethical misdemeanor.

Google Play Store should really rein on sham lending platforms violating its policy on loan apps and if such persist, the internet giant should ban them from its Play Store. Google should be able to set new rules for loan apps in Nigeria to host on its platform as it did in India.

Loan apps that send defamatory and public shame messages to their customers have no reason been in operation in Nigeria, and has no reason been harboured in an highly rated internet platform such as the Play Store of Google.