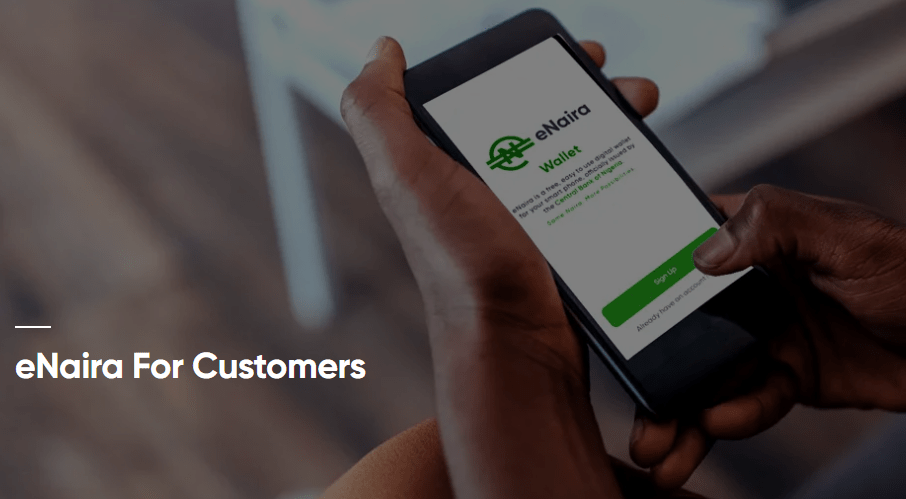 News reaching QUICK LOAN ARENA indicates that Google has reinstated the eNaira wallet on its Play Store 24 hours after the initial removal. We had exclusively reported on Wednesday that the internet giant may have removed the app from its Play Store due to alleged policy violation.

Google removed the enaira speed wallet app following poor rating and terrible criticisms and complaints by users. The app had met with criticism as users struggled to execute their registration or link their emails and BVNs with it.

The eNaira speed wallet app has witnessed over 100,000 succesful downloads before it was removed by Google.

At the time the app went missing, the CBN spokesperson, Mr. Osita Nwanisobi pointed out that an upgrade was ongoing.

He said, “There is an upgrade going on at the moment by Google; try in the next few hours.”

The app which went missing Wednesday morning and came live around 1.00pm today.

To confirm if the app was upgraded, a check at the information of the eNaira Speed Wallet app on Google Play Store showed it was last updated on Monday, 25th October, and as such no new upgrade went on between yesterday and today.

A mobile developer was quoted by Punch Newspaper as saying that the app could have gone missing from the store for a myriad of reasons. According to the developer, it could also be because the app has flouted one of Google’s policies or because the developers took it down.

The Digital Currency has two applications – eNaira Speed Wallet and eNaira Speed Merchant Wallet, which were launched on the Google Play Store and Apple Store on Monday.

Both the eNaira Speed Wallet and eNaira Speed Merchant Wallet, are equally hosted on the Apple app store with 2.6 over 5 ratings.

At the Monday launch, the Central Bank of Nigeria Governor, Godwin Emefiele, boasted that 500 million eNaira ($1.21 million) has already been minted.

A statement on the eNaira website explained the overall function of the currency and its value to Nigeria’s economy.

The statement read, “eNaira is a Central Bank of Nigeria-issued digital currency that provides a unique form of money denominated in Naira.

“eNaira serves as both a medium of exchange and a store of value, offering better payment prospects in retail transactions when compared to cash payments.”

The eNaira was developed by the fintech company, Bitt, which was also responsible for the creation of CBDC in some East Caribbean countries.