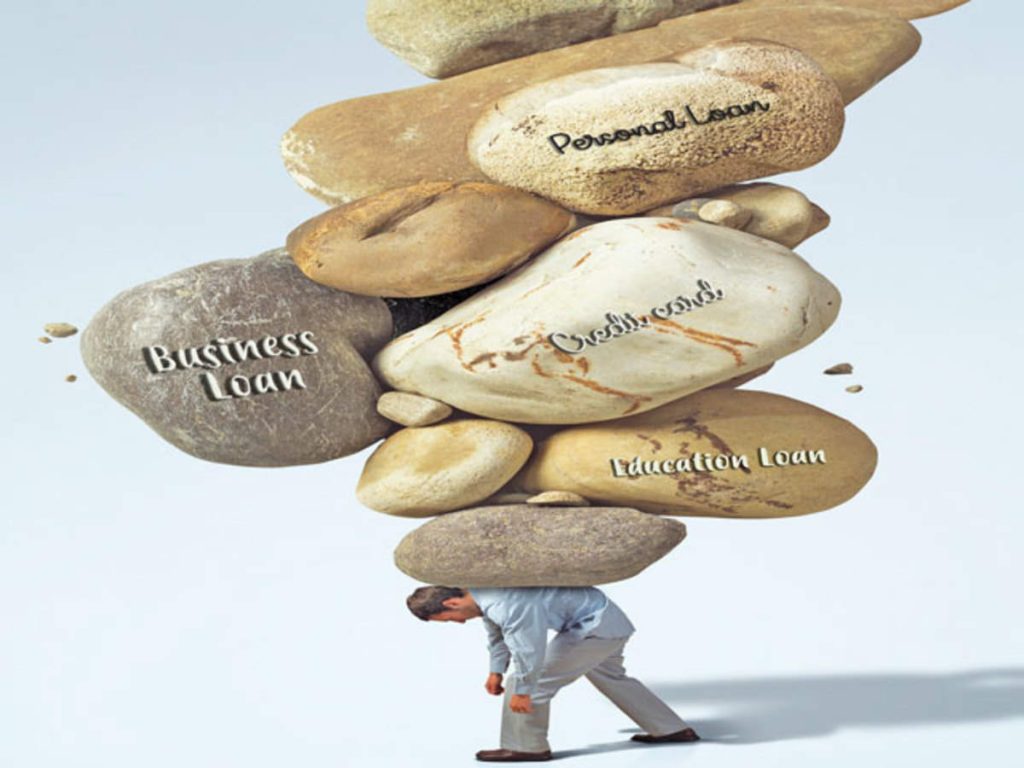 *For Naira, a predatory loan shark remains on Google Network

Investigations by QUICK LOAN ARENA indicate that Google has removed Rapid Naira and LCredit and some others yet to be identified quick loan apps from its Play Store for allegedly violating its set policies on finance apps operations.

Recall this medium reported few weeks ago that scam apps such as Rapid Naira, ForNaira and a few others hosted on Google Play Store are scavenging poor Nigerians and violating Google Policies on lending apps. However a quick check by this reporter indicates that ForNaira, one of those predatory scam lending apps on Google Play is still hosted on the giant network.

Rapid Naira is a mobile application that claims to offer reliable quick loans to Nigerians. The app was launched on August 16, 2021 by Sun Constellation. Since its launch, Rapid Naira already has well over five thousand (5,000) downloads as at the time of this publication.

Rapid Naira promises to get you quick loan in just few steps. The platform claims their loans are for Nigerians and that you can borrow between N6,000 to N300,000 and repay between 91 to 365 days. They also claim to charge interest rate from 2.4% to 12% monthly with an equivalent APR of 4.8% – 24%. This application promises to deposit the loan in your bank account within minutes with no paperwork, no collateral, no guarantor, no hidden charges, and so many other fake promises.

Quick Loan Arena after thorough due investigation  reported that Rapid Naira is a fraudulent application. It has no quick loan to offer any consumer or anyone for that matter, and it has never given any loan whatsoever before. It is just an application that is designed to steal money from innocent users and undiscerning patrons and at the end of the day give them nothing. Once you fill in your account and banking security details into their app platform, they will continuously debiting your bank account with the name FLW Professional Service, Lekki, with your banking credentials with them.

QUICK LOAN ARENA understands so many apps on Google Play are violating their policy on lending and repayment and we call on the search giant to enforce its rules and call them to order. The plight of Nigerian consumers are at stake. Regulatory authorities have also been called upon by this platform to enforce local laws on these loan sharks.

As for ForNaira, It’s for scam not a loan app

What ForNaira app displays on Google Play Store as its features:

– Borrow up to ₦300,000
– Fast and easy access to loans, with no hidden charges
– Account is credited as soon as the loan is approved
– No collateral or guarantor needed
– our Loan App is extremely secure and reliable
– Artificial intelligence is used to run credit scoring, making loan decisions instant!
– We are available 24/7 to support you

Contrary to what is on Google Playstore, ForNaira app does the following:

See what a consumer has to say about ForNaira: “ForNaira is the worst quick online loan app…just 1 day overdue and their agent sent a message to all my contacts that is was over 2 months and that I have refused to pick calls or reply to messages. Meanwhile the lady in question sent me message as at 5:45am and I replied that I will pay by 4pm, by 9am, she started sending messages to my contacts…for what she has done I will not pay a dime again. You can’t defame me and still want me to pay you after all I was still going to pay for the overdue. I have evidence.”

We have published articles on this platform in the past calling on Google to enforce its laws on this loan sharks that are predating poor Nigerians. We believe this may be part of the ongoing enforcement and we will investigate further on this.

A recent report by Bloomberg revealed several predatory loan apps are still making their way into the Play Store despite Google’s previous commitments to ban such applications. Many of these apps offer users easy money advancements with interest charges exceeding 200%, yet they require users to pay back the loan in as little as one or two weeks. This appears to directly conflict with Google’s new minimum payback policies and interest rate limits.

Bloomberg reports that many policy breaking apps like iPesa, OKash, and Zenka are most prevalent in developing countries like Nigeria, India, and Kenya, but these apps aren’t available in many other countries, including the US. We reached out to Google to ask why the company’s global policies protect users in more developed countries, yet they aren’t protecting Android users in the aforementioned nations. A Google spokesperson responded by reiterating the new policy plan and its intentions.

Apparently, many of Google’s policies vary from nation to nation. Google does not allow apps for personal loans with annual interest rates exceeding 36% in the US, but it doesn’t appear those same limitations apply to users in other countries.

“Our Google Play Developer Policies are designed to protect users and keep them safe, and we recently expanded our Financial Services policy to help protect people from deceptive and exploitative personal loan terms,” the Google spokesperson said. “When violations are found, we take action.”

Unfortunately, violations in one country may not be violations in another. That means it’s easier for predatory loan apps to take advantage of users in developing countries where many users don’t have bank accounts or credit cards. It’s unfortunate that this is the case, and we would like to see Google change its policies to create strong boundaries that truly protect users globally.

In a move to help protect its users, Google has banned apps that offer certain personal loans from the Play Store in the US. According to The Wall Street Journal, this is Google’s way of fighting payday loans, which can come with triple-digit interest rates.

Google said this policy is designed to keep users safe. In 2016, the company implemented a ban on payday-loan ads in its search browser. This new app ban takes Google’s stance against these loans one step further.

Any apps that offer personal loans with an Annual Percentage Rate (APR) of 36% or higher are no longer expected to be available on the Play Store. To keep their apps in the Play Store, lenders must adjust their products and business models to meet Google’s requirements.