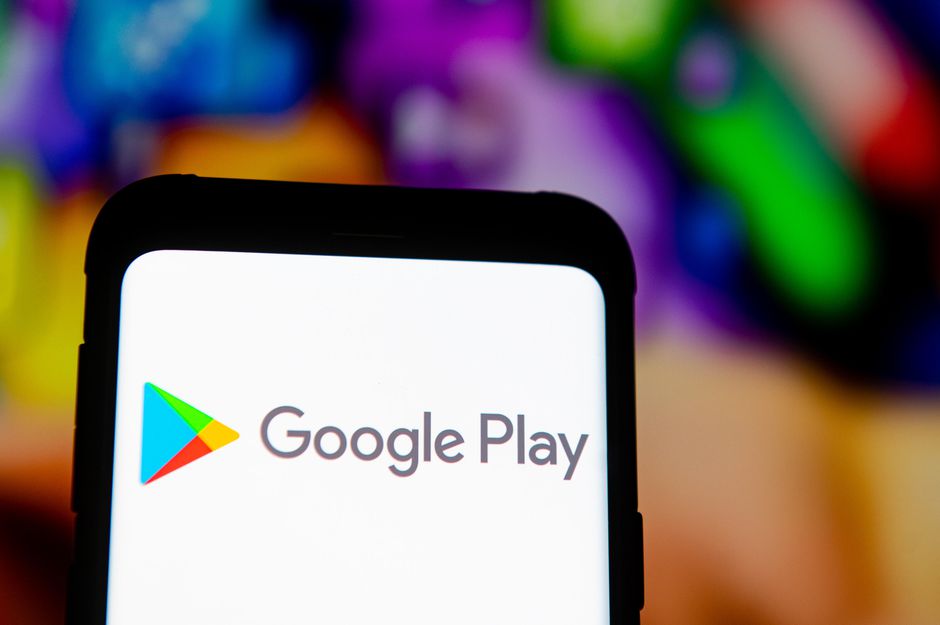 The Federal Government has accused Google Incorporation of shielding illegal loan apps in Nigeria. This assertion was made by the Federal Competition and Consumer Protection Commission (FCCPC), the agency that manages consumer protection issues in the country.

According to FCCPC, the internet giant, Google has been indicted for obstructing efforts aimed at tracing the owners of illegal online money lenders engaged in consumer rights violations in Nigeria.

The Executive Vice Chairman/Chief Executive Officer, FCCPC, Mr Babtunde Irukera, made the allegation at a collaborative engagement with the media in Lagos.

He said that Google has been uncooperative in the commission’s efforts to enforce the withdrawal of illegal loan apps being used by the money lenders from its Play Store, even when evidence of inappropriate use of the Apps has been established. The agency accused the internet giant of collaborating with these fraudulent lending apps to fleece poor and hapless Nigerians.

Recall that FCCPC raided the offices of some online loan sharks and illegal loan apps operating in Lagos about three weeks ago, where Irukera disclosed that the commission had secured court orders to enforce the withdrawal of the defaulting Apps from Google and Apple platforms.

The FCCPC CEO said that he considers the uncooperative attitude of Google as a potential threat to key national interests. He expressed frustration over the inability of the commission in contacting Google while trying to pull out illegal loan apps from the Google Store.

Irukera stated: “We are trying to shut down operations of some Apps down from Google and there is some resistance. I got a letter yesterday from someone who is a senior legal officer, Africa & Middle East at Google, and in that letter there is absolutely no way to contact Google.

“I found that extremely reprehensible and shameful that a company the size and magnitude of Google is hardly where it can be found, that a regulator is struggling to find Google and for Google to be able to enforce the order of a regulator in a country where Google is existing and doing business is the height of reckless irresponsibility on the part of a company with a brand and name like Google.

“So, for that letter they’ve written and their own successive barriers to be engaged for enforcement, I need to hold Google responsible.

“No company, no matter what benefit they bring should have that prerogative or opportunity of being that anonymous.

“And that is the problem we are dealing with. So, we must hold the big ones who are making a tonne of money from our citizens responsible.

“If we can hold them responsible and they become liable for that kind of conduct, then we can cascade down and we can talk to Instagram that if anyone is going to sell stuff on your platform, there must be certain information that must be available.

“You cannot provide those platforms, make your money and look the other way while people who come on the platforms exploit people and people are stuck.

“There has to be a level ground for everyone. In the absence of that, even your business itself is an exploitation. If you are not the exploiter, you are at least ceding the platform to exploiters to exploit people.”

He said the commission might need to work with law enforcement agencies in the United States, to get them to come up with the information needed to get those behind the illegal digital lenders.

“You are absolutely unwelcomed if your platform can be used to exploit the people and the regulator could not prevent that exploitation,” he said.